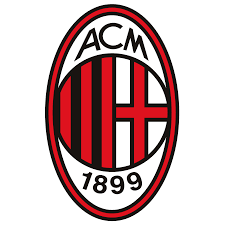 ..[/one_fourth]Brazilian super star Robinho has hinted he is likely to move to his home Santos though he is contracted to Rossoneri until 2016.

Robinho began his career at Vila Belmiro before moving to Europe to join Real Madrid and then later had a short spell at premier league giants Manchester City.

The availability of Robinho would still trigger interest from many European clubs but it looks like a huge offer is needed to persuade his mind from joining Brazilian Club Santos.

“It’s the club where I grew up,” the 29-year-old told Globoesporte. “I have great respect and affection for the fans. We’ll see.

“I think it is difficult now, though, because I have a contract with Milan. But the future belongs to God.”

Meanwhile, Robinho confessed that Milan cannot wait to put 2013 firmly behind them, given Sunday’s derby defeat against Inter saw the Rossoneri go into Serie A’s winter break 13th in the table, just five points above the relegation zone.

“Things have changed a lot,” the former Manchester City man mused. “We’re not having a great year.

“Even though we have qualified for the next round of the Champions League, we have only a few points in the championship.

“There’s still a long way to go, though, and we hope to improve in the future.”